Why Pantone's Colors of The Year Are a Big Deal - GSP

Every year, the experts at the Pantone Color Institute choose one color that represents The Color of The Year. For 2016, they chose not one but two: rose quartz and serenity blue. It’s usually a B2B industry event. But this year, the colors are making news that is attracting wider attention. Pantone is even collaborating with street artists who have a large social following and using the hashtag #ColorOfTheYear on Instagram and street artists to raise more awareness among the general public. 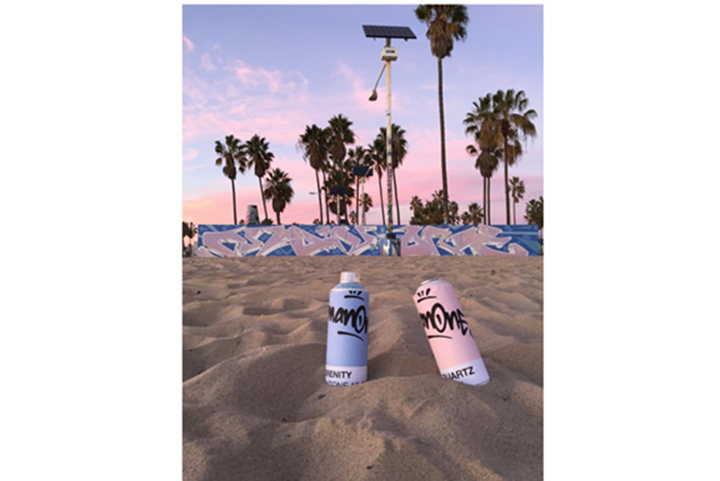 Executive Director Leatrice Eiseman oversees the choice as she and her team travel the world in search of the next color trends. They peek inside fashion designers’ showrooms, poll manufacturers and retailers, go to art exhibits and watch movies to understand the shades that represent what people are feeling.

According to a Pantone press release, 2016’s duo is “welcoming” and “an antidote to the stress of modern day lives,” meant to create “a soothing sense of order and peace” and “balance in a chaotic world.”

Eiseman told The Wall Street Journal that the pastels are not to be confused with baby pink and blue. “It doesn’t have that wimpy feel,” she said. Eiseman believes the choice of two colors is a great “business opportunity to make extra combinations” such as paisleys and plaids.

Other clues that you’ll see these two a lot this year? Pastels have slowly been making a comeback on fashion runways over the past several seasons. And designers are already using these particular colors in their collections, for both men and women. Chanel paired the two in its fall 2015 haute couture collection. Prada, Fendi, Thom Browne, Richard James and Roberto Cavalli all showed them in their 2016 resort and spring collections. Valentino introduced pale pink, athletic-inspired shoes and backpacks for men with geometric serenity blue shapes. The Wall Street Journal also said that some of Pantone’s marketing partners, including Keurig and Sephora, knew the choice in advance so they could begin to create products in those shades.

The Pantone color system was originally created to help printers specify and control colors for printing. Graphic designers use it to find the particular shade they need, and include the Pantone number as a color reference when the job is sent to the printer so it can be matched exactly. There is a mixing formula that goes with each number so the press operator can follow it. For example, 12 oz. of Pantone Rubine Red ink and 4 oz. of Pantone yellow are mixed to create Pantone 199 Red. Fashion designers use a similar process to control the quality of their fabric dyes. Today, the Pantone system features 2,868 unique, numbered colors available for four-color process printing.