When it comes to foot traffic and in-store sales, Black Friday is known as the single most lucrative day of the year. However, according to the NRF, more than 165 million people are expected to shop over the five-day Thanksgiving weekend. Here are several interesting Black Friday 2019 stats, facts and predictions. 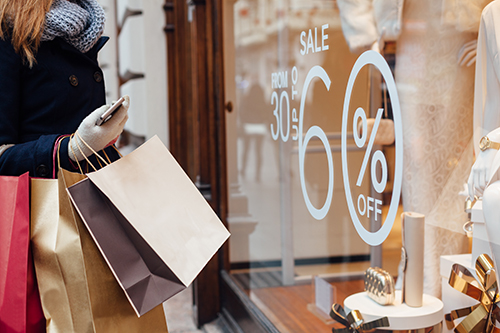 Once known as the day after Thanksgiving, Black Friday now encompasses five days of special can’t-miss deals and shopping. “The tradition of Thanksgiving weekend holiday shopping has become a five-day event with consumers spending money in stores, supporting local small businesses, and online with their mobile devices and computers,” NRF President and CEO Matthew Shay said. “Even as people are starting to purchase gifts earlier in the season, consumers still enjoy finding good Thanksgiving deals and passing time shopping with family and friends over the long holiday weekend.”

Throughout the long weekend:

The positive news for retailers is that Black Friday sales continue to grow. 2018 sales, which totaled $6.2 billion, were up 23.6 percent from 2017. According to Bloomberg reports, Black Friday sales are steadily rising each year with Cyber Monday leading the way. This year, the NRF estimates that holiday retail sales in November and December will increase between 3.8 percent and 4.2 percent over 2018, totaling somewhere between $727.9 billion and $730.7 billion. 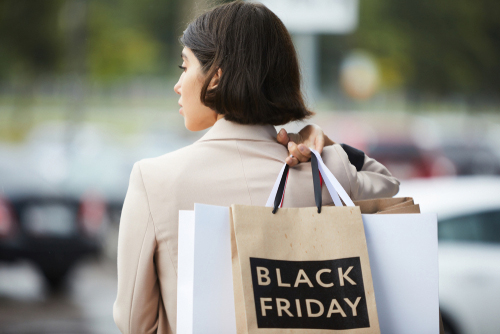 Why Shop Over Thanksgiving Weekend?

From getting in on a good deal to jump-starting their shopping here are the top motivators and reasons consumers plan to hit the stores during Black Friday weekend. 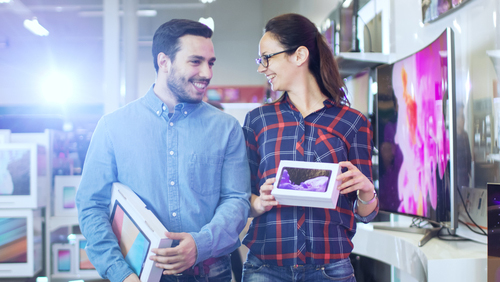 With fast shipping at a premium during the holiday season rush, ecommerce retailers like Amazon have an advantage for online deliveries, while big-box stores such as Best Buy, Target and Walmart with advanced click-and-collect operations will also get a leg up on the competition. Some retailers, including Costco, Home Depot, Ikea, Lowe’s, Nordstrom and Sam’s Club are closed on Thanksgiving. These retailers are waiting until Black Friday to kick off in-store sales. 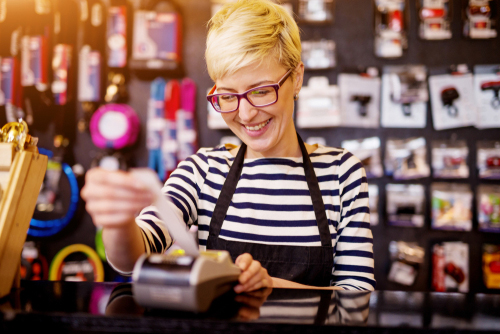 Because Thanksgiving Day falls on Nov. 28 this year some retailers released their Black Friday ads later than they have in the past. With the later Thanksgiving, consumers and retailers have six fewer shopping days between the holiday and Christmas compared to last year.

NRF predicted seasonal hiring to grow at least 530,000. “Even with trade uncertainty and the increasingly tight labor market, retailers have been hiring extra staff to meet expected demand during the holiday season. NRF expects retailers to hire between 530,000 and 590,000 temporary workers, which compares with 554,000 in 2018,” stated the NRF. Back in late September, Forbes reported that Wonolo and Indeed indicated that the demand for workers along with the hourly wages retailers have to pay these workers, are on the rise.

Need help promoting your next big shopping event or campaign? From signage and branding to fixtures and remodels, GSP has your in-store marketing and retail needs covered. Follow us on Twitter, like us on Facebook and connect with us on LinkedIn to hear more.